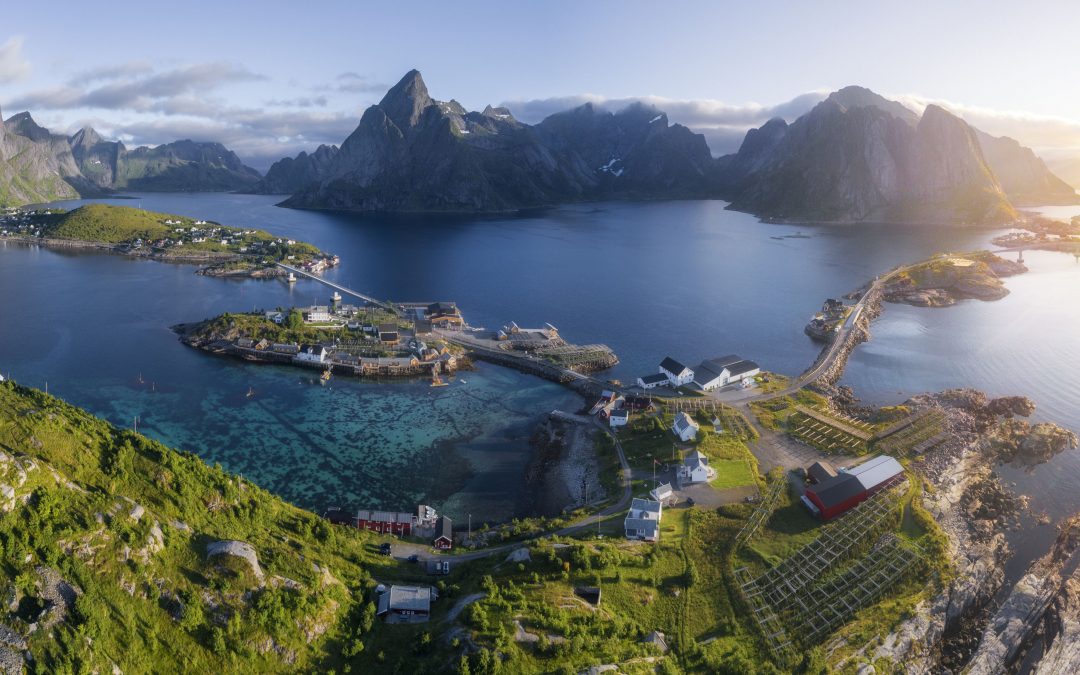 Pros and Cons of Cruising This Region

Sample Itineraries for the Region

Welcome to the legendary lands of the Vikings, the seafaring warriors of medieval times. Both sparsely populated and highly urbanized, as well as beautiful but frequently chilly and rainy, numerous fairy-tale settings in this breathtaking region instantly connect with travelers in search of special cruise experiences. Few come away disappointed. 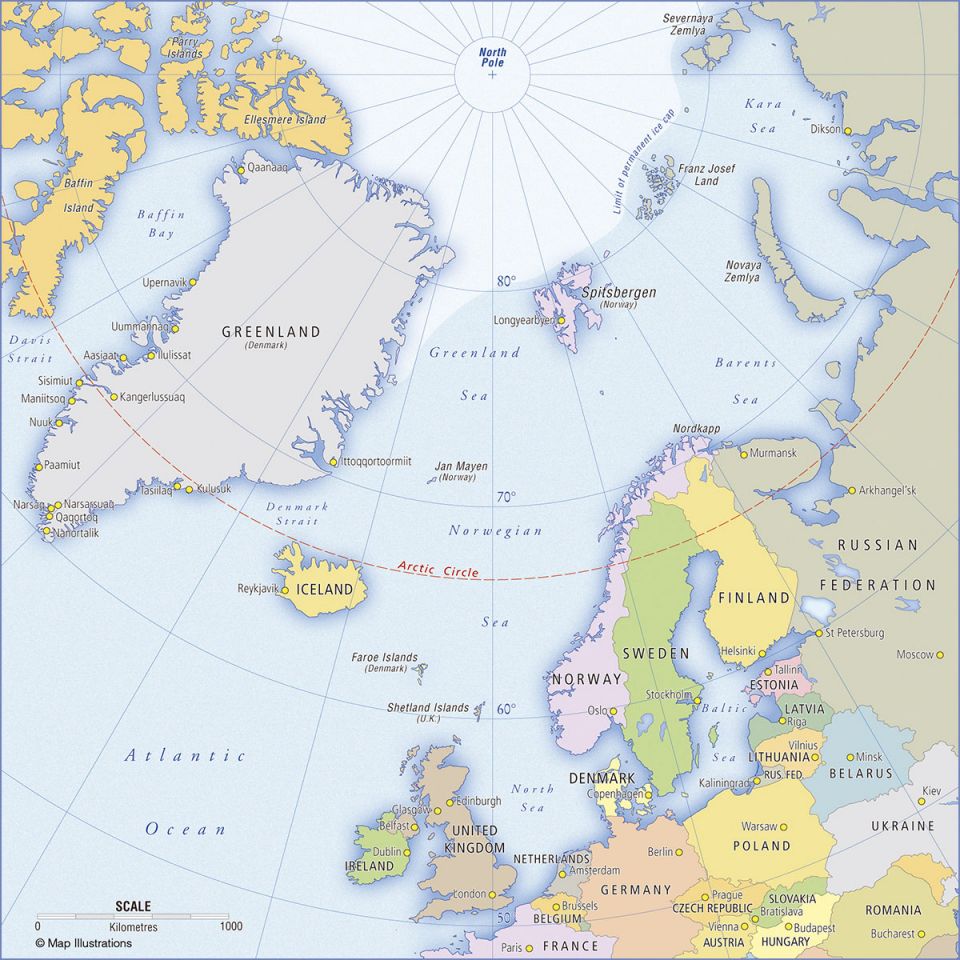 From snow-capped mountains, awesome glaciers, majestic fjords, unusual wildlife, and thousands of islands to ancient castles, imposing palaces, colorful medieval towns, and cosmopolitan cities with gothic cathedrals, canals, and bridges, this region has it all. Cruise Scandinavia and Northern Europe and you’ll quickly get an education on the cities, people, landscapes, weather, waters, and strong shipping and trading traditions of this vast sprawling but always fascinating region. Here’s where the Arctic, North Atlantic, North Sea, English Channel, Baltic Sea, and Baltic region meet and commune around today’s growing tourist trade. The further north you cruise into barren and icy lands punctuated with a few small settlements, the more Mother Nature seems to be in charge of your cruise experiences!

From the perspective of cruise ship companies, the Scandinavia/Northern European cruise region stretches from Greenland (Denmark) in the west to St. Petersburg in the east and from the Netherlands and British Isles (England, Scotland, Northern Ireland, Ireland, ) in the south to the Arctic Circle in the north. It includes Scandinavia (Norway, Sweden, Finland, and Denmark) and encompasses several Northern European countries facing the Baltic Sea (Russia, Estonia, Latvia, Lithuania, Poland, and Germany). Major ports in this region include Copenhagen, Stockholm, Oslo, Bergen, St. Petersburg, Helsinki, (Warnemunde (Berlin), Edinburg, Gdańsk (Poland), Flam (Norway), Portree (Scotland), Tallinn (Estonia), Amsterdam, Visby/Gotland (Sweden), Honningsvag (Norway), and Southampton (UK). The 61-mile fresh water Kiel Canal in Northern Germany connects the North Sea to the Baltic Sea. By taking this canal, rather than going around the Jutland Peninsula, cruise ships, freighters, and other vessels can shorten their journey by 280 nautical miles as well as avoid stormy seas. The Kiel Canal is the world’s more heavily used artificial seaway, handling nearly 45,000 commercial and cruise ships a year.

While Scandinavia/Northern Europe is the least popular European tourist region (80 million visitors each year versus 350 million in Southern Europe/Mediterranean, 205 million in Western Europe, and 156 million in Central and Eastern Europe), the 14 countries and 3 autonomous territories that define this region have increasingly become popular with both mainstream and adventure cruisers. Indeed, with recent climate changes negatively impacting the frozen far north, this has become the gateway region for expedition cruises into the Arctic Circle and the Northwest Passage that snakes through the Canadian Arctic Archipelago. National Geographic, for example, offers an adventuresome 26-day expedition cruise through the Northwest Passage on its new Polar Class 5 Endurance that goes from Oslo, Norway to Nome, Alaska with stops along the way in the Russian High Arctic and Russian Far East and along the Siberian coast – one of the most interesting new cruises originating in this region. But they are not alone nor the pioneer of such cruises. Scenic Eclipse, Quark Expeditions, Hurtigruten, and Abercrombie & Kent also take similar Northwest Passage cruises.

This region has one of the shortest cruise seasons – May through September is the best time to cruise in terms of decent weather and long summer nights. The region is known for its cold and rainy weather, turbulent seas, and limited winter daylight hours. Nonetheless, this region is on the bucket lists of many seniors. The Norwegian fjords and the Northern Lights (Aurora Borealis) alone draw millions of cruisers to this region each year.

Pros and Cons of Cruising This Region

Most cruises in the Scandinavia/Northern European region run 7- to 14-night cruise tours. Most of the major cruise lines have a presence in this region:

A few highly specialized expedition cruise companies explore the upper reaches of Norway, Iceland, Greenland, and the Arctic Circle, including the Northwest Passage:

Most of these companies include video libraries that feature their cruises to this region.

In many respects, the Scandinavia/Northern European region consists of two distinct cruising worlds. The first one is for mainstream cruisers who want to experience a normal cruise to interesting destinations centering on history, culture, architecture, and shopping. Popular destinations such as St. Petersburg, Copenhagen, Stockholm, Tallinn, Helsinki, Riga, Gdansk, and Bergin more than fit the mainstream cruising bill. The “normal” cruising rituals are well defined – lots of onboard activities, food, entertainment, spas, gambling, music, shopping, lectures, and ship-sponsored shore excursions. 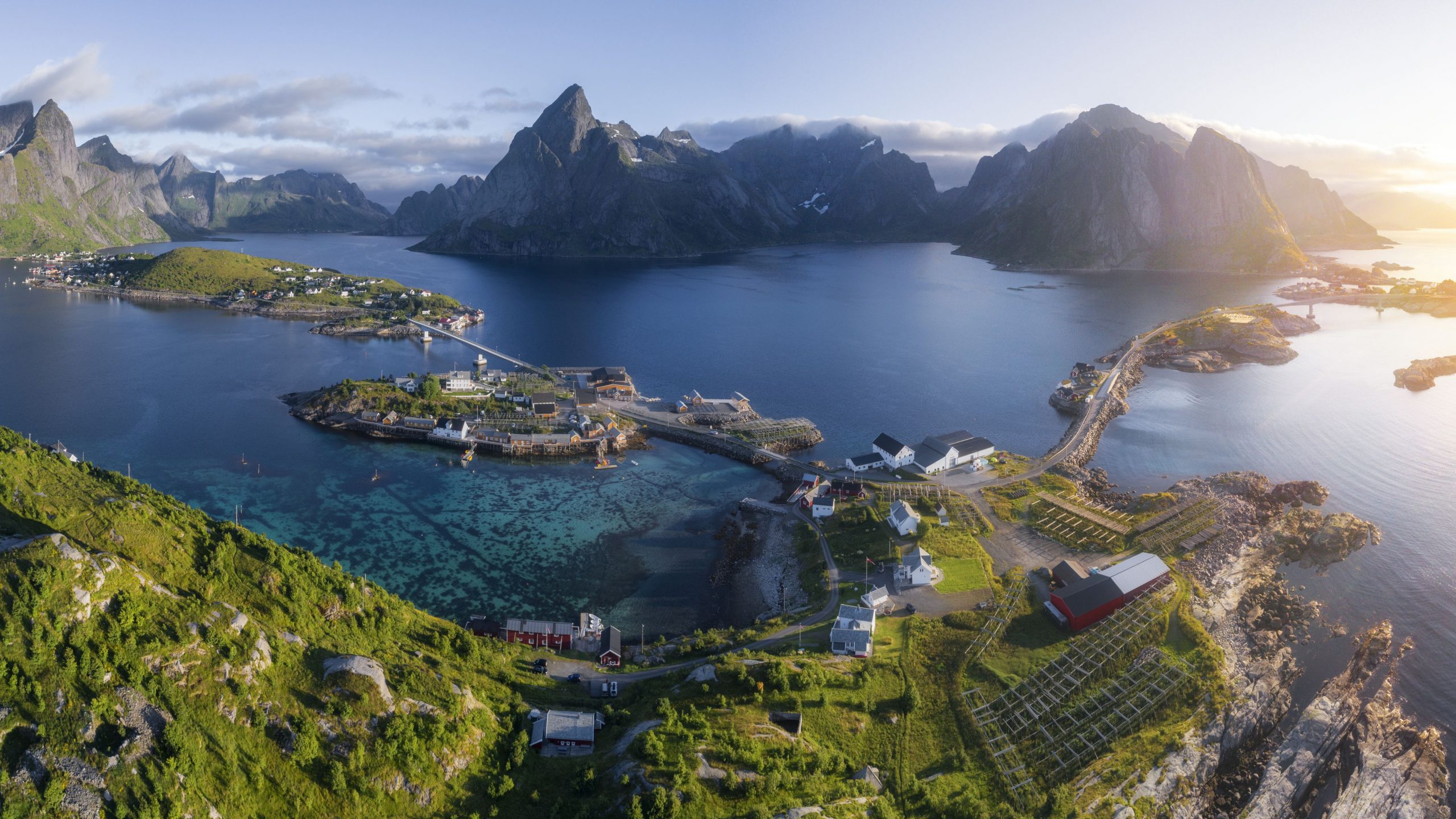 The second cruising world reflects the unique location of this region and the desire for all-inclusive experiences – no nickel-and-diming of passengers. Similar to the Antarctica, Galapagos, and the Amazon, this is a region filled with some of the most interesting expedition cruises. These are highly specialized small ship experiences built for the challenges of polar regions and tiny coastal towns and ports not normally included on the itineraries of mainstream cruise ships. These cruises also exemplify the trend toward edutainment – combining education and entertainment – and sustainability in cruising. Expedition cruises are typically led by scientists and academic researchers who specialize in various aspects of the region, be it wildlife, climate, geography, weather, glaciers, or history. Some may conduct research while onboard. Such tours may involve exploring areas by zodiacs, kayaks, and helicopters. Onboard experiences may involve presentations on the areas visited or participating in a research project. Unlike mainstream cruise ships, expedition cruise ships are not into flashy entertainment, gambling, dancing, games, and other “fun” onboard activities. Eating, drinking, and lectures/discussions are valued. Expedition cruisers find such cruises to be intellectually challenging, stimulating, and meaningful. Crew members and fellow cruise mates tend to share similar interests and values — concerned with important environmental issues addressed by the expedition cruise including sailing on environmentally-friendly expedition ships such as Hurtigruten’s two new hybrid ships – MS Roald Amundsen and MS Fridtjob Nansen.

While only one percent (300,000) of all cruisers (30 million) take expedition cruises each year, the passenger numbers continue to grow as new luxury expedition ships launch, some with helicopters and submarines (Seabourn Venture, Crystal Esprit, and Scenic Eclipse). Some companies are converting their regular ships to expedition-class ships (Silversea’s Silver Wind and Silver Cloud now have ice-class hulls for polar cruises). Viking also has entered this arena.

Norway is especially popular with cruisers because of its beautiful fjords, Northern Lights, and gateway ports to the Arctic Circle. The country includes 41 cruise ports over a 1,300 nautical mile area. The most popular ports are Bergen, Stavanger, Olden, Tromso, Flam, Geiranger, and Alesund. Two small ports are literally destination ports, because of their fairy-tale settings along two of Norway’s most spectacular fjords – Flam and Geiranger. While several traditional cruise ships offer Norwegian cruises, several expedition cruise lines, such as Hurtigruten, specialize in exploration cruises from Spitsbergen (Svalbard) to small northern ports of Norway, Iceland, Greenland, and the Arctic Circle in search of natural wonders (glaciers and icebergs) and wildlife (polar bears, caribo, seals, walrus, whales, birds).

Measured by the number of passengers passing through, the following cruise ports are the busiest in this region:

Many are dual-purpose ports – they also function as major commercial ports for handling tons of freight. Some countries, such as Poland (Gdansk), include a major military/naval presence. On the other hand, Russia headquarters its powerful Baltic naval fleet in the small province of Kaliningrad (part of Germany before the end of World War II), which is wedged between Lithuania and Poland (tourists can visit but not cruise ships) and disconnected from the rest of Russia.

The following ports are some of the largest, busiest, and most loved in Scandinavia and Northern Europe:

Sample Itineraries for the Region

A few travel guidebooks focus on the Scandinavia/Northern European cruise region. If you’re planning to do independent touring in various cruise ports, you may want to consult these travel guides which are available through the CRUZUS bookstore: